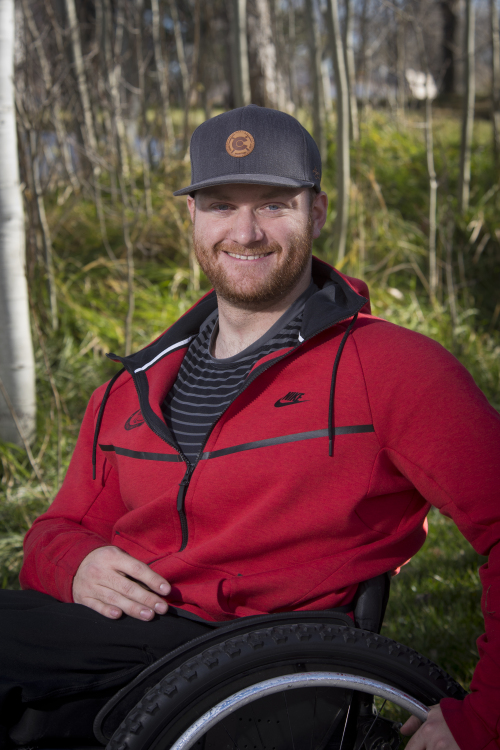 Stephen was born with spina bifida. He was six when he first tried skiing and has never been afraid of speed. He thought the mono-ski was a sled and aimed it straight down the hill. He became the first adaptive racer in  Vermont to represent a high school ski team in competition and was named team captain in his senior year. After high school, he moved to Colorado to train in Winter Park. Suffering from recurring shoulder injuries causing him to miss the 2010 season, Stephen came back stronger than ever. He earned a spot at the 2014 Paralympics and also competed at the 2018 Paralympics. Lawler’s hobbies include camping, biking and kayaking.