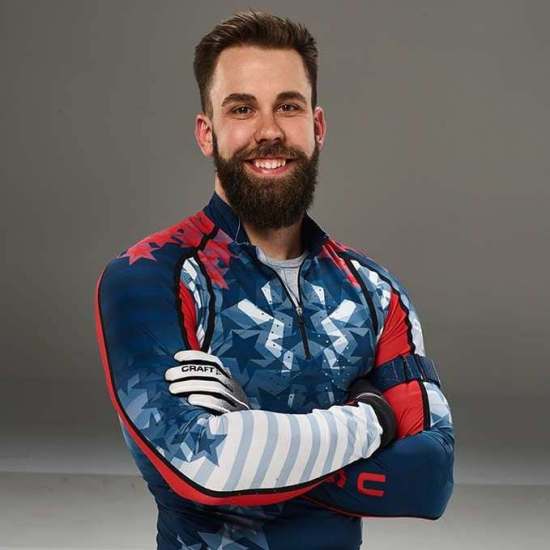 Aaron began learning the world of adaptive sports at a young age. His Paralympic career did not begin in Nordic skiing, but actually in wheelchair track & field at the University of Illinois-Champaign. Pike raced with the Fighting Illini alongside Paralympic phenomenon Tatyana McFadden. He made the switch to winter sports after the London Games, when he was invited to a training camp by one of the U.S. Paralympics Nordic Skiing National Team coaches. He was nominated to the U.S. Paralympics Nordic Skiing National Team in May 2013, and in his debut season he earned three top-15 finishes in world cup competition .