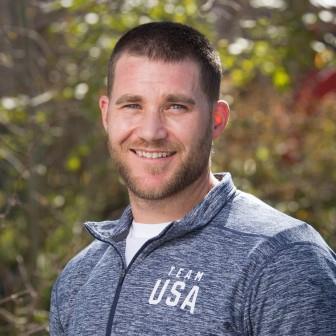 Mike earned a silver medal on his bike at the ESPN X Games and was also the first person to win a gold medal at both the X Games and the Winter X Games. It was after this that Mike realized the need for advancements in high impact adaptive sports prosthetics and founded BioDapt, Inc. in July 2010, making the Moto Knee available to active amputees across North America. Wounded soldiers, extreme athletes and amputees wanting to return to an active lifestyle are using Mike’s prosthetics. Mike also was inducted into the Athletes with Disabilities Network Hall of Fame in the U.S. in 2010. In 2017, Mike earned a silver medal in banked slalom during the World Cup. At the 2018 Paralympic Winter Games PyeongChang, Mike ended up on top of the competition as he won a gold medal in Snowboard Cross and a silver in Banked Slalom."