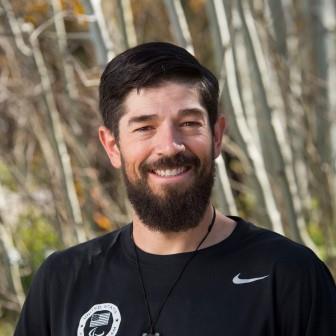 Gabel was introduced to snowboarding in 2000, and he quickly developed a love for the sport. In June 2005, Gabel was involved in an industrial accident that crushed his left foot. Following four blood transfusions, 26 hyperbaric treatments and a blood clot in his left lung, the doctors told Gabel that he would most likely watch his foot die. After two weeks, he made the decision to amputate his foot. Gabel returned to his snowboard three months later. But it wasn’t until the 2010-11 season, his sixth season riding with an amputation, that he found out about competitive para snowboarding and began training with the National Ability Center in Park City, Utah.